Taken from a discussion of behavioural economics over at naked capitalism;

Is it possible to combine rationality with human existence at all?


"Best of all for mortal beings is never to have been born at all
Nor ever to have set eyes on the bright light of the sun
But, since he is born, a man should make utmost haste through the gates of Death
And then repose, the earth piled into a mound round himself."

A truly rational computer would simply turn itself off. We don't, because we're evolutionarily programmed not to, but that's not rational.

See also The Wheel of Existence.

What I would have said

if I'd seen the movie, from Adam Gopnik at the New Yorker :

* * *
On another front, I have never enjoyed a film that I disapproved of so much as “Saving Mr. Banks.” It is, so to speak, the “Birth of a Nation” of family movies: it presents so skewed and fundamentally vile a view of the essential matter at hand that you are all the more astounded by how well it’s done. The story, if you have missed it, concerns the “Mary Poppins” author, Pamela Lyndon Travers, coming to Hollywood to resist allowing Walt Disney to adapt her books (though, at last, she is persuaded). Emma Thompson is so good as the author, and Tom Hanks is so good as Disney, that it seems surly and ungrateful to point out that the tale the movie tells is a lie, and an ugly one. (Hanks, as Disney, gives the most subtle performance of his career, making the cartoon-meister one of those handsome, dark-souled, mid-century middle-Americans who built amazing empires but were never truly at ease, even in worlds they had wholly made for their own pleasure, while dominating their employees with coercive, first-name intimacy.) The moral of the movie’s story is not that a poet’s art got betrayed by American schlock—as, actually, it did—but, instead, that a frigid Englishwoman got “humanized” by American schmalz. My sister Alison, who is not given to emotion or excess in her opinions, writes that “Travers realized that the movie was going to be, as it is, an utter and obscene travesty, turning all the points of the books upside-down, and the idea that she was a cranky woman made to realize the value of friendship etc. by Disney is a bit like saying that Bulgakov would have realized that all his problems were due to his father if only he’d talked to Stalin a little more.” There are a couple of nice songs (minor-key waltzes, appropriately) in the movie—but the rest is schlock that betrays Travers’s intention with every frame. The movie is saying, basically, that Disney did P. L. Travers a favor by traducing her books. They didn’t. He didn’t.

Really terrible movies that I go to in the full awareness that they're going to be terrible, why do I never learn, 1001 in a series, 47 Ronin.

I think what swung it for me was that it cost 175 mill. Always fun watching money run away into the sand.

How many ronin were there?
They got some ronin together; then there was a trap where at least one person got killed; then Oishi says that there are 47 of them - but did that include Keanu Reeves?

What the devil was Keanu doing there?
Why did they shoehorn a charmless American (referred to as 'halfbreed', doesn't look it, looks as American as Keanu Reeves) into a Japanese classic? It's bad all the way down.
1) It implies that the 47 ronin story doesn't stand up on its own.
2) It stuffs up the value systems of both traditions. It shows seppuku, but has to justify it by more or less rational enlightenment arguments (doing it for the good of the common people, in the interests of justice, etc) ignoring the honour motive that was the whole justification for the Japanese. It praises the samurai's pride of ancestry, and then introduces lowly tracker Keanu as the love interest of daughter of the Lord of the Fief.
3) it's like putting Harpo Marx into Racine.
(4) It introduces a cascade of plot holes.

But at least we get to imagine the pitch meeting of all time.

It's this Japanese classic, samurais and swordfighting, everybody loves samurais!

How are you going to get the kids in?

Yeah, he's a halfbreed american, raised by goblins, and all the samurai look down on him because he's lowly, but he's really cool!

Sounds a bit of a downer.

Yeah, but then the lord's daughter falls in love with him and he's this super fighter and when the samurai need him - they're ronin now - they all see how great Americans are and apologise to him for being so mean, it;s just like in Rudolph the red-nosed reindeer!

It does! it does! the samurai are so impressed by Keanu's coolness that they all ask him to join in the big ceremony!

No, the seppuku scene where they all commit suicide in front of the shogun!

-->
When it comes to services for people with communication handicap, Vicki Gibbs and Autism Spectrum Australia have it precisely backwards. The problem isn’t that some children who had been diagnosed with autism have now been reclassified as having a social communication disorder and don’t get funding for therapy.  The problem is that children with autism get services that aren’t available to people with identical needs whose communication handicaps spring from other disabilities. Funding should be on the basis of need, not the basis of diagnosis, and people with cerebral palsy or Down syndrome or diagnoses of intellectual disability need communication therapy just as much as people with autism do.  The correct remedy is not to reclassify a few but to include the many.

1) Bearing in mind that the decline of professed Christianity, of whatever description, from 90% to 60% took place in a much more explicitly christianised educational/legal/social system than we have today, there's little reason to believe that what comparatively little Abbot & Pyne can do to the schools will do anything at all to reverse the trend. My school, for example, mandated compulsory church attendance eight times a week; the effect was a general conviction that we'd had enough of it, at the Australian average of 7 church visits a year, to last us for 222.85 years if we never went again, so in the main we didn't.

3) The Australian drift away from religion isn't a movement to atheism, it's to Who Gives a Fuck, which is a much, much more attractive standard. Going to church is work; 8.8% of Australians do it once a week, 19% once a month, the rest weddings and funerals (and perhaps Christmas or Easter).

4) Just about the least believing nation on earth is England, which still has an established church.

5) Forty years ago Edna Everage was making jokes about catholic-protestant rivalry. That's now a good deal deader than Sandy Stone.  Fifty years in Australia and Sunni and Shia will have a hard time remembering which is which, or at least have a hard time thinking worse of the other sect than they do of Collingwood supporters.

Abbot and Pyne's views on this are certainly evidence that they're malign clowns, but we already knew that, just as we have lots of evidence that their policies tend to fold catastrophically because they have a firm belief that firm beliefs matter more than lots of evidence. If militant atheists were smart, they'd be supporting daily compulsory religious instruction in schools run by young-earth creationists.
Posted by Shithead at 9:50 AM No comments: 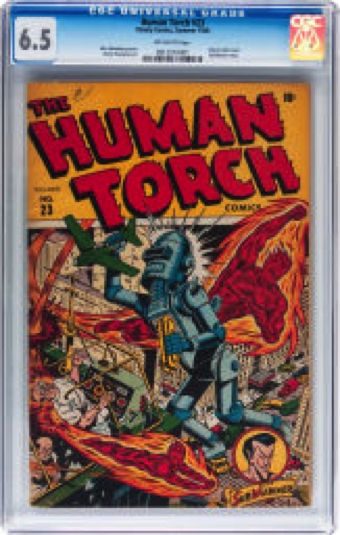 Posted by Shithead at 3:46 PM No comments:

Labels: Second in a series 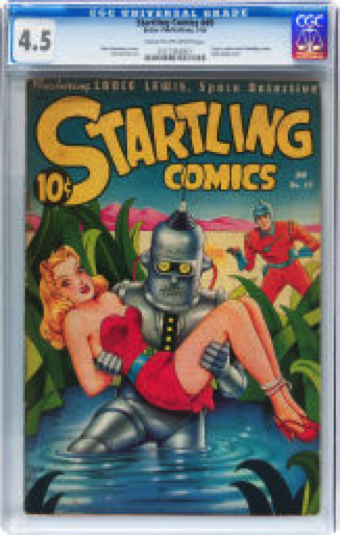 Posted by Shithead at 3:44 PM No comments:

Labels: First in a series

about this is that I would have thought it impossible that such a sayable combination of sounds wouldn't have already been taken up for a word.

"He even flexed its handle because his handles have a special flex and, being the bat nuffy he is, he then peeled the grip at both ends"
''I have always been a bit of a bat nuffy. Ricky hasn't influenced me in that department, but I probably challenge him as far as being a bat nuffy.''
"I'm a bat nuffy, I pick up everyone's bats. I go through everyone's cricket bats."

Posted by Shithead at 6:48 PM No comments:

One of Sydney's leading lepers

In The Age, in an article on ASIO -

Defence specialist Professor Des Ball learnt: "ASIO identified me as someone who is involved in the supply of drugs to the deaf and dumb fraternity in Canberra."


I suppose it's progress to have ASIO concerned with disability issues, even to the extent of noticing......

Not, of course, that Des ever did, but even so.

Posted by Shithead at 8:17 AM No comments: